Lately, many people talking about the Metaverse as the latest internet technology concept that has been developing for the past few years. This exploration of technology with artificial intelligence (AI), virtual reality (VR), and augmented reality (AR) devices then affects almost all aspects of life, including architecture. Illustration of public spaces in the Metaverse (Image courtesy of Eren Burak Kuru). Despite having excellent prospects for the future, the Metaverse still needs to be developed further if it wants to provide the best public space for many people's dreams. As the book, Invisible Cities by Italo Calvino mentions an imaginary world (Metaverse) built with good 'urban planning' poetically and mathematically.

No, one of the things that still does not exist in the current development of the Metaverse is the universal standard for designing its spaces, including its public spaces. Currently, many platforms have created the Metaverse with their own rules. If this phenomenon is left unattended, it will be difficult to define public spaces in the Metaverse. 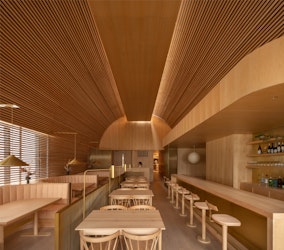 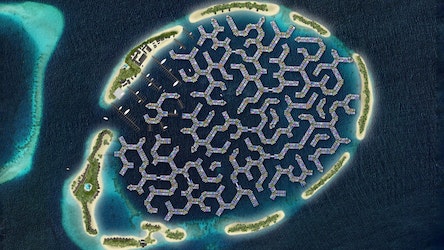 The Maldives is a small country in the middle of the Indian Ocean with a capital named Male. 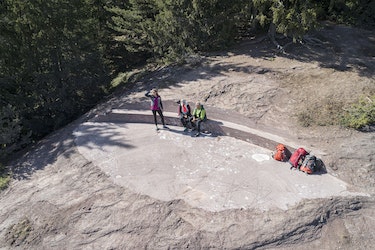 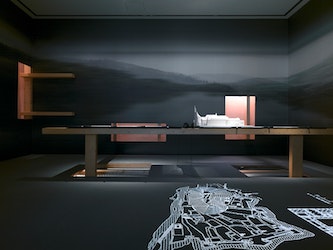