Combination of Scaffolding and Agronet fabric in Independent Cinema in Jakarta Csutoras and Liando were advised to facilitate a cinema with a capacity of 150 seats. To make this happen, the team designed 11 rows of wooden seats without backrests covered with seat cushions. The team explained that each row of seats is arranged at a distance of 1.5 meters, allowing people to stretch their legs without hitting the back of the person in front of them. "The main objectives were to promote Indonesian films and to create a venue where people of all backgrounds can watch a movie on the big screen, including those who cannot afford the shopping mall multiplexes that dominate the local cinema scene," said the architects. (Kineforum Misba was built near the National Monument (Monas)) To create a spatial experience, the team applied a semi-transparent agronet fabric mounted on all sides of the scaffolding structure. This fabric is applied as a partition while strengthening the character of the building. In addition, the semi-transparent nature of the fabric allows the audience indoors to look at the outside area. And vice versa, people from outside the space can see a glimpse of the inner area. This is one of Csutoras and Liando's strategies to invite people into the Kineforum Misba. Plywood panels are arranged as a thoroughly applied floor surface to give it a warm touch in an open cinema. Not only that but the wooden panels are also used to build ticket counters and food bars placed in front of the cinema studio. They added several dining tables to complement the counters and bars to facilitate visitor activities. 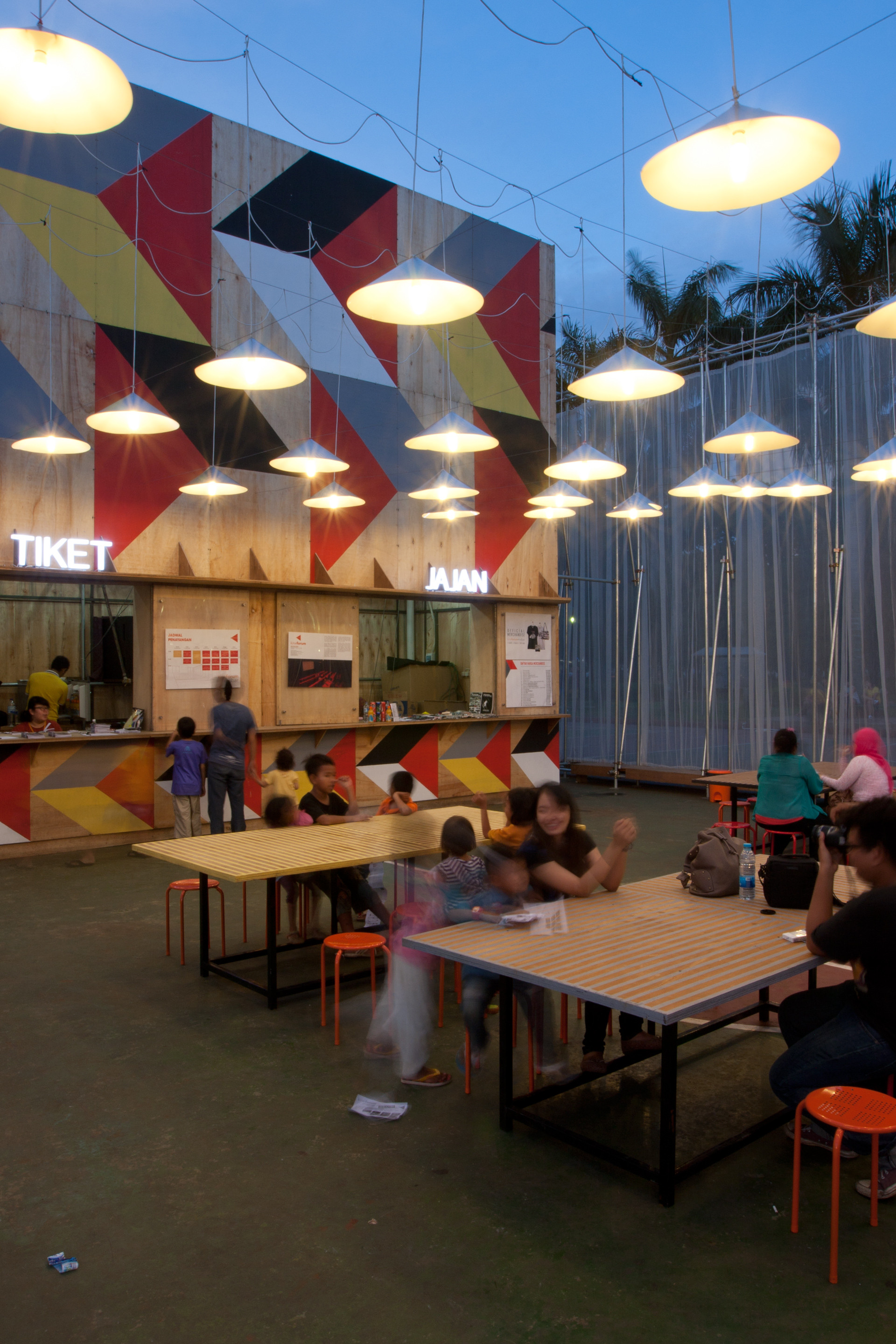 "Kineforum Misba is not just a matter of watching a movie, but also of the community, about offering a place to meet, and socialize before and after the movie is shown. That's why we created a portico with a lighted canopy, which makes the space an alluring atmosphere." Csutoras and Liando said. Design| Temporary Building|
There are no comments yet. 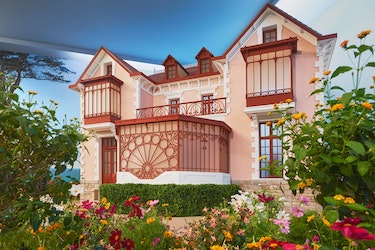 Dior has teamed up with Villa Eugenie's studio, to create two replicas of Christian Dior's childhood home and its 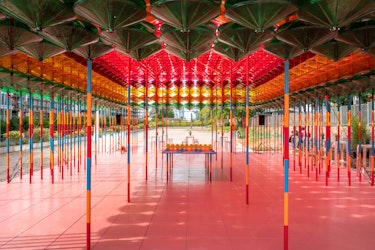 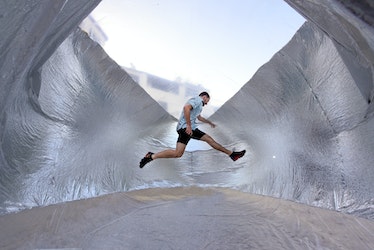