“The House of Remembrance” Singapore Residence by Neri&Hu

Every family must have memories of precious moments in their survival. The house is no exception, which supports the growth and development of a family. In China, the traditional courtyard house, or Siheyuan, is a famous typology for its illustration of the Confucian ideal—that of housing a large family unit in which many generations live under one roof. Neri&Hu had the opportunity to work on a project for a family who wanted a new home with details and feelings that reminded them of their old home. This is a project of rebuilding an old house and replacing it with a new one by adopting some details from the old house, to preserve the moments that have been created before. 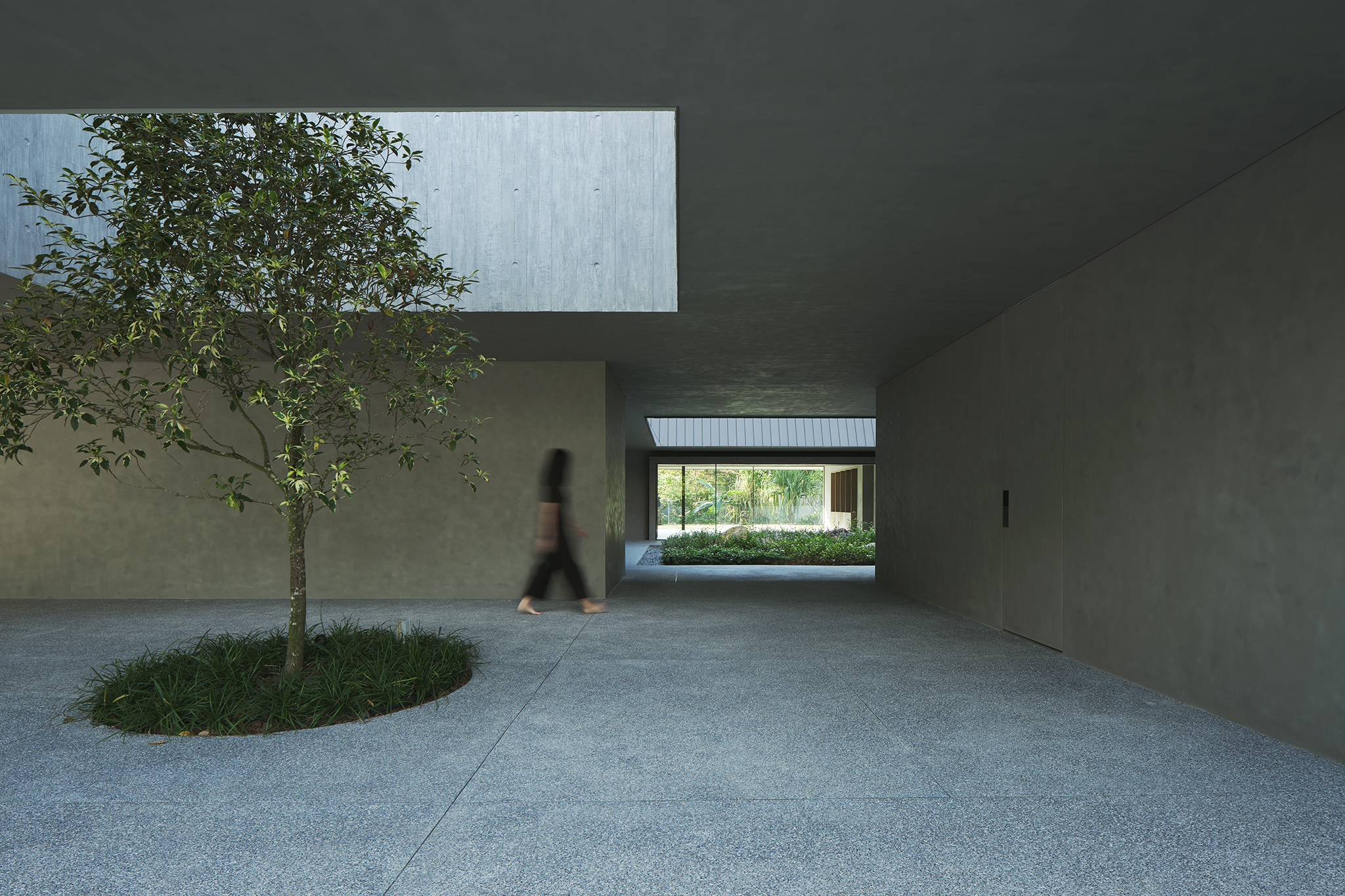 As an illustration, this family's old house was built in the British-colonial-bungalow style by combining traditional Malay houses such as the inner roof for rain protection and Victorian details. On receiving the brief, Neri&Hu caught that the client was very emotionally attached to the symbolic nature of the building's form and ended up combining it with a new reinterpretation of the courtyard house. Located in Singapore, Neri&Hu built this house by applying the concept of a traditional Chinese courtyard house that can accommodate a large family. The House of Remembrance, that's the name of this residence. For the design, the team sought to translate the client's emotional attachments and apply them to the new building. The result is an adaptation of a pitched roof and a central courtyard filled with lush plants. This house was built into two floors which serve to accommodate spaces for all communal activities centered on the central courtyard. This central garden seems to represent itself as the "heart" of the house with extroverted soil properties, so the extensive use of glass around the garden aims to maximize the visual transparency of the communal area, living room, open kitchen, dining room, and study room. Access to this central garden uses a sliding glass door which when opened will function as cross ventilation. At the top level, Neri&Hu apply the idea of ​​a pitched roof as an element that unites and delimits the public and private spheres. This roof covers all the rooms that are indeed placed on the closed upper level. With this pitched roof shape, it makes the house visually look like a one-story bungalow with a hipped roof. It's increasingly reminiscent of the old home look. To accommodate the need for air and light, Neri&Hu designed skylights and a large glass wall that connects to the bedroom balcony where views are oriented to the central garden. One can see the void carved into the volume of the roof, which frames the small tree before arriving at the central memorial garden. skylights that function as air and light circulation

The circulation on the ground floor is based on a circular shape to amplify the experience of walking in circles and to define the memorial space as a sacred element. Because circles have no favorable edges or end points, they allow one to always find a way back to the center both spiritually and physically. The garden symbolically defines the heart of the house as an ever-palpable emptiness, persisting as a common backdrop for the collective life of all occupants. 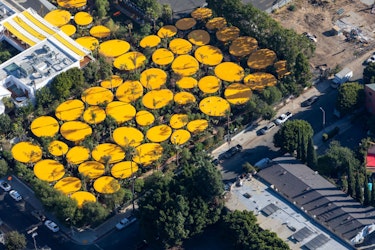 60 Oval Office Pods Designed by Selgascano as a Comfortable Workplace 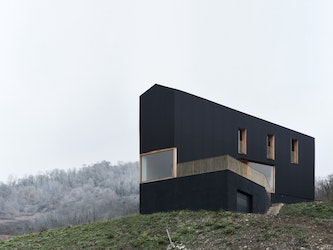 Enjoying Nature in the Detached House by Récita Architecture 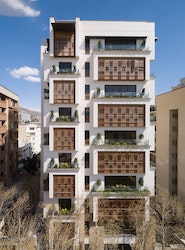