A former Philips region, the Strijp-S Ensemble in Eindhoven was built and designed throughout the second machine age. When the machine and factory became dominant, it proceeded in a truly efficient and more rational expression. Industrial logistics and technical principles adapted from Philips manufacturing processes and inspired by Ford and Taylor result in a collection of buildings with a uniquely distinct appearance. The Eindhoven City section is physically connected with buildings that have been tightly organized. This relationship establishes an urban system of streets and squares where the long line of running from functionality becomes a sacred thing. Up until this day, the architecture and urban principles of Strijp-S are still mentally connected to the history of this very rich city. Unfortunately, in contrast to the mental connections that are still well connected, the physical connections between buildings have faded over the years. For this reason, the “Haasje Over” project reintroduces the physical relationship of the building with its neighbors, both explicitly and visually, as a representation of two arms embracing the environment. The main volume of the building is a tower with a height of 70 meters. The tower consists of a total of 134 loft apartments, each measuring 50m2. The loft has a spacious feel due to the 4 meters floor-to-ceiling distance and is equipped with large window frames. The building's first bridge includes an existing industrial hall that now serves as a skate hall. Skate-hall not only expresses the architecture of the past but was and still is programmatically essential to the transformation of Strijp-S. This ensures the urban area remains dynamic and diverse with a certain detachment and coolness that remains there. Characters are often omitted from this area when the 'new ones' arrive. The second volume is an arm that runs halfway up the main tower and connects to the rooftop garden that sits atop the monumental “Anton-Building”. This Philips monument has been converted into housing, but the rooftop garden is rarely used. The bridge opens a rooftop garden to all residents of Haasje-over and creates an active connection for the communities of the two buildings. The side design of the bridge is also shaped in such a way that it is not only used as a link but also as a place to use, meet and enjoy socially. 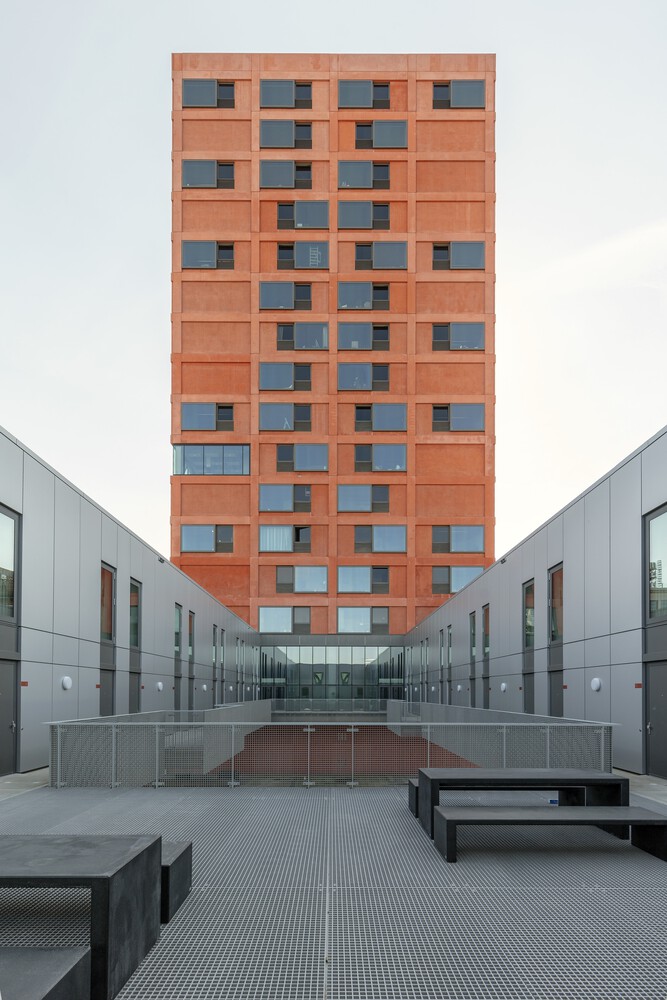 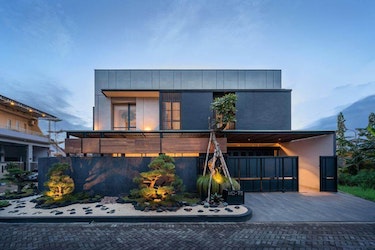 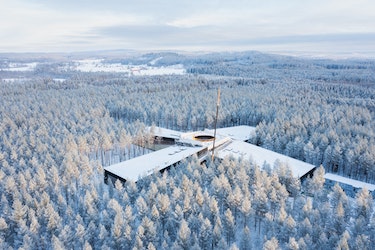 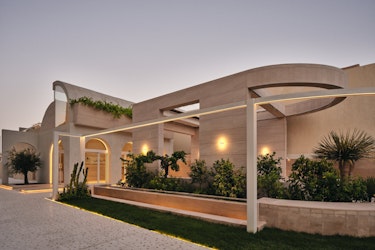 A client wants to build an entertainment room adjacent to their home in a city in Kuwait. 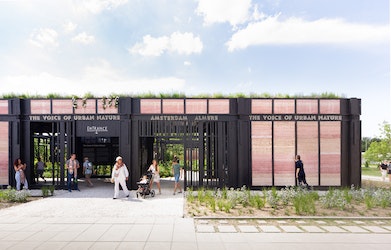 The Voice of Urban Nature: The Ambition of Creating Architecture with Bio-Based Local Materials

In designing The Voice of Urban Nature, Ovetreders W was ambitious to create architectural works by applying a