The building concept uses a tropical modernism approach, located in one of the upper-middle-class settlements in Makassar, Indonesia. The varies of climate in this area are between sunny and rainy season, with temperatures ranging from 18ºc to 34ºc.

The roof design of the house has wide eaves that function to maximize low maintenance and to protect the building from overexposure of the sunlight or fallen leaves considering the area has lots of big trees, so that the rainwater can be siphoned quickly into drainage pipes without having to leave puddles on the horizontal plane of the building so that the potential leaks from rainwater seepage can be avoided. A large atrium at the center of the building provides air circulation and maximize natural lighting throughout the building, the atrium also separates zones between the service areas and private areas for the residents. Indoor heat can be minimized by using thick walls which is a method of double-layer bricks which functions to retain heat from outside to enter the indoor space, especially on the west side.

The layout of the residential space is processed properly, where the residence consists of 3 floors, on the first-floor area consisting of the foyer, living room, guest bedroom, public toilet, service area, and art space, as well as the backyard which is directly connected to the family room and outdoor dining room. The second floor is designated as a private zone consisting of 2 children's bedrooms, a primary bedroom, and a workspace for the owner. While on the 3rd floor, it is also known as the under-roof space which can be used for future development as a yoga room and entertainment room, as well as an area for mechanical-electrical and plumbing equipment in the form of water tanks, outdoor air conditioners, and water machines located right under the roof. The appearance of the building facade is designed to carry a natural feel but gives the impression of luxury in its simplicity, this is by applying the use of materials in the form of solid teak wood combined with cement textured walls. By using monochromatic colors such as white and gray and the configuration of greenery both inside and outside of the building which can provide positive impacts on the psychology of the residents, as well as giving lush vegetation effects for the building which can be a visual framing and adding to It's unique facade. (text by architects) 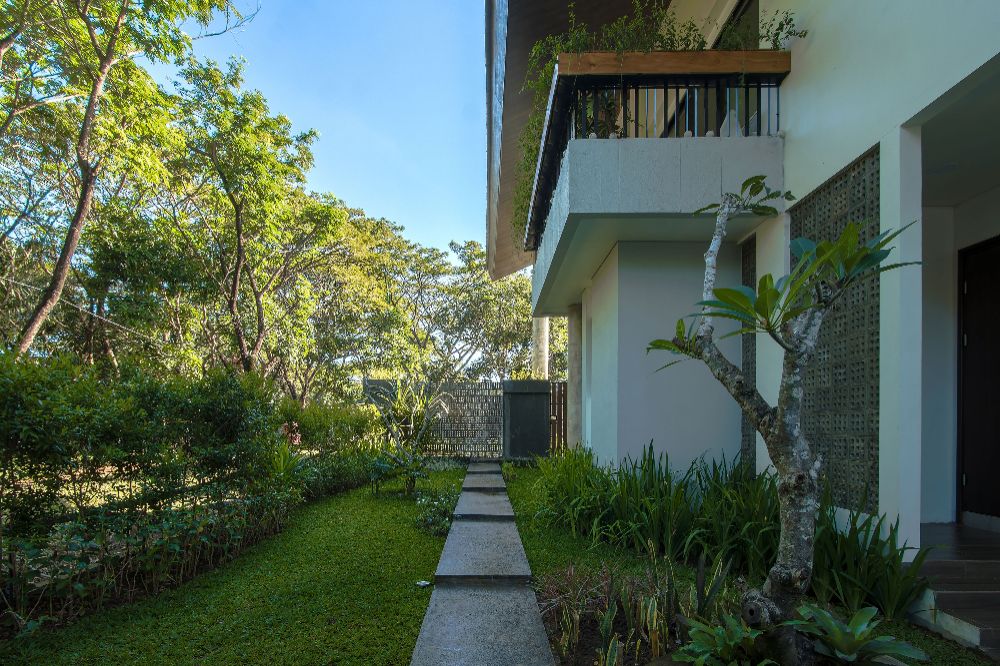 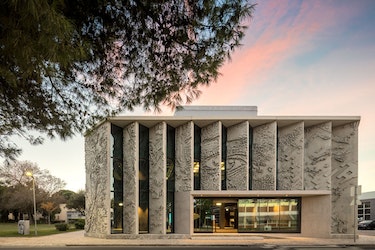 As a Result of Architect and Artist Collaboration, GS1 Portugal Proposes Criticism of Information Chaos and Visual Noise

In this era of rapid technological progress, information chaos is inevitable and allows visual noise to occur in 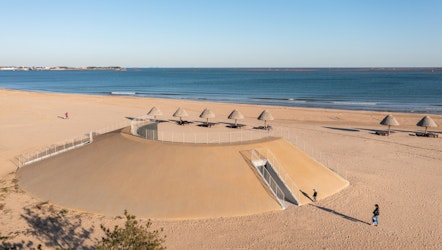 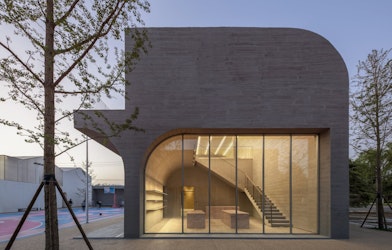 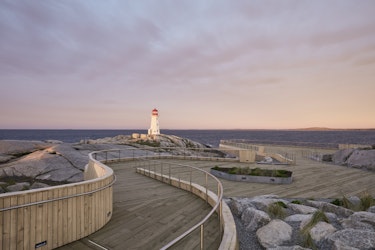