The construction of a series of highways in Colombia that seek to unify the country took place over the last few years. This street is characterized by mountainous geography and is known to be difficult to access. This infrastructure plays the role of connecting ports and important cities, passing through regions that are served very little by the state and currently facing a lot of poverty. Hence, the communities through which these highways pass do not receive much more than just connectivity from the highways. Departing from this issue and on the initiative of the El Equipo Mazzanti along with the company Odinsa, a new type of communications infrastructure and road operations was presented to the Colombian state. The usual control and operations centers (CCO) only served as buildings connected to the highways and their operation, without any social attachment and relationship with the surrounding communities. For that reason, the studio proposes a design that can include multiplying the use of control and communications in the buildings. It also includes training classrooms, product collection center, market square for regional products, outdoor cinema, and sports field. All of these facilities turned the CCO from being just a structure design to a more efficient place for local communities. With the idea of turning the CCO into a more socially-productive space, a question then arises. How to move from an infrastructure focused on production and optimization, to an infrastructure that focuses on the support of human and social capital and that, in turn, is capable of generating public-private alliances for its programming and sustainability? According to El Equipo Mazzanti, the creation of rural jobs, environmental objectives, and catalyzing better governance along value chains are all necessary to stimulate inclusive and sustainable growth in the developing world. 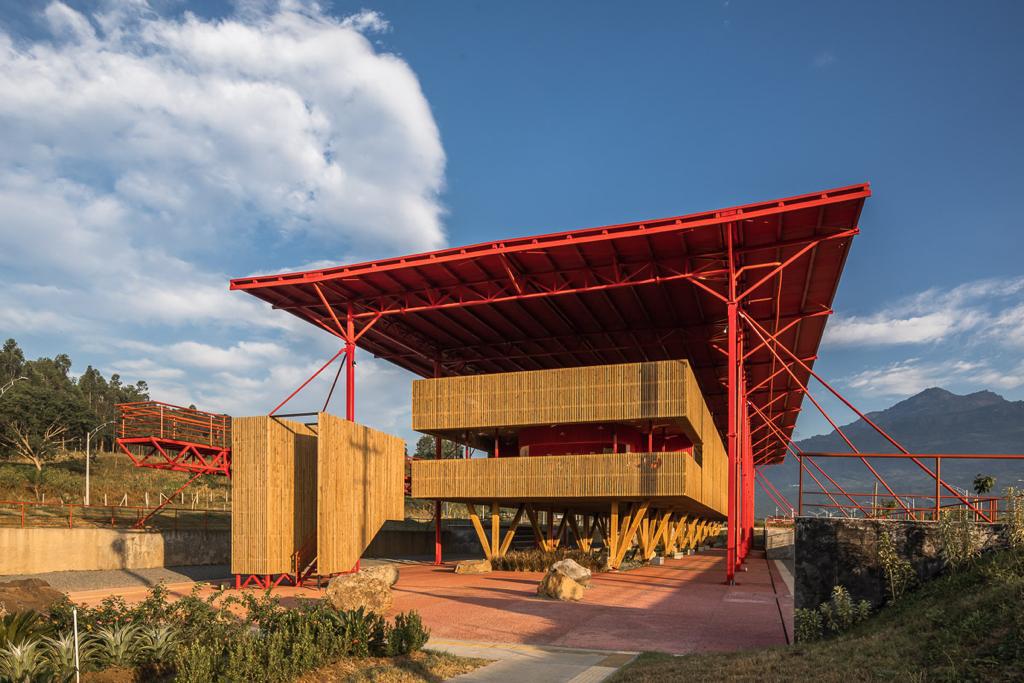 The CCO project served as a seed to the Colombian government to convert all the new infrastructures in Colombian highways into developed community centers in accordance with the cultural and climatic characteristics of the regions which they pass. The project seeks to have a high social impact at a regional level, seeking to become a recognizable urban landmark in the area. It also aims to promote the tourist development of La Pintada, which is being projected today as a seaside resort for visitors to Medellin. 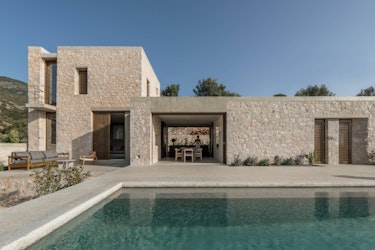 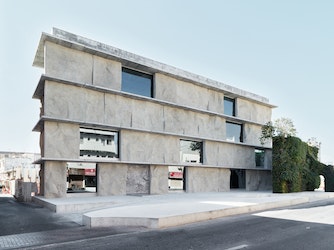 Elements of Concrete With Sand Mix in The Green Corner Building

Studio Anne Holtrop designed a building with concrete elements that have a unique texture in Muharraq City,Bahrain 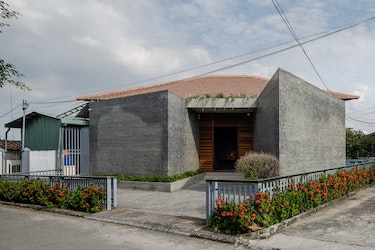 The TUBON Showroom is a HinzStudio design gallery for Vietnamese lacquerware 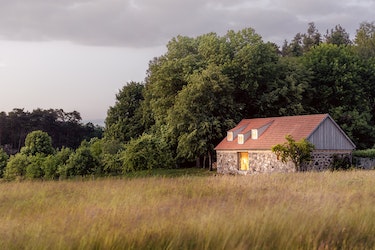